Back to Blog Posts
Prev

Could Higher Mortgage Rate be Keeping Owners from Selling?

Recently some economists have been talking about the “rate lock-in effect.” This is a term used to describe homeowners that have benefitted from very low mortgage rates having a hesitancy to move to a new home. They want to keep that low rate instead of trading it for a potentially much higher one when purchasing a new home.

This is said to be keeping some homeowners in their current home, even if they really would like to find a home that better suits their current lifestyle or relocate to a new area. 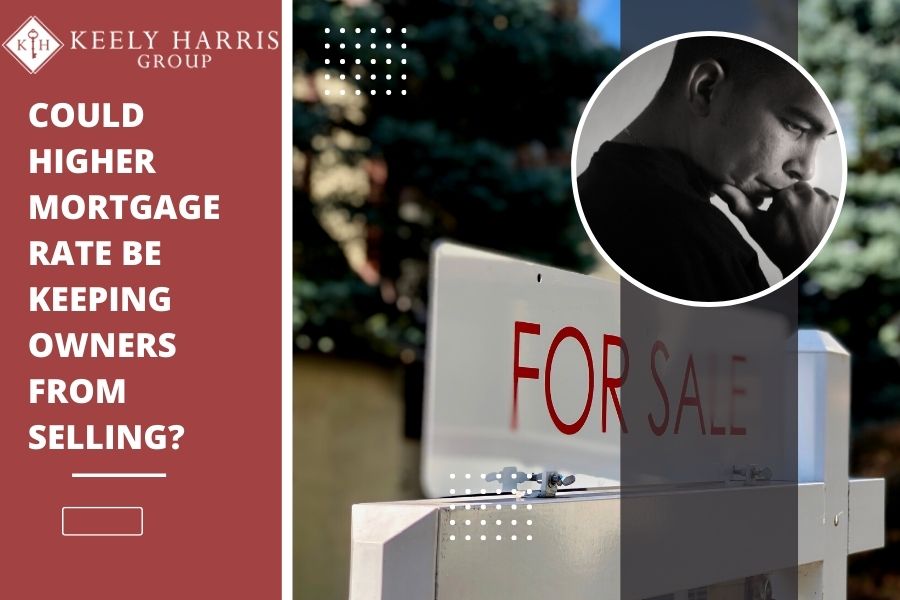 Some market experts are saying that this rate lock-in is not only hindering homeowners but buyers in the market as well. They are attributing a significant number of homes not being listed to this new way of thinking. And the low supply of homes is being tagged as the biggest contributing factor to home prices increasing.

Is Rate Lock-In an Actual Factor? Is it Real?

Has rate lock-in actually prevented people from moving? How many people is it preventing from making a move? Surprisingly it has been something that some economists have been studying over the last 40 years.

If you were to look at average rates in the year 1974 and see that a homeowner was able to obtain a 9% interest rate and discovered that they thought about selling their home just seven years later and decided to hold off because rates climbed to 18%, you would not be shocked. You would think that it is a no-brainer to stay put and pay the 9% mortgage.

Research has shown that even in times when rate increases were not as significant or where they stayed the same, homeowners had a 50% chance of staying or leaving their homes according to market numbers. Rate lock-in is a very difficult theory to measure because there are many varying reasons why people choose to move.

Another factor of the low inventory of homes for sale could be attributed to the average homeowner staying in their home for a longer period of time. The Great Recession was not so long ago, and as a result, many Americans became savvier about the process of home buying and being financially stable on a personal level.

On average people are moving less than they used to, this was a trend that saw average homeownership becoming longer and longer before the pandemic began. The U.S. Census Bureau states that 9.4% of citizens moved between the years 2018 and 2019. Further details show that fewer and fewer Americans have been moving since the 1960s.

Another theory of lower home inventory is the increase in home prices making some owners reluctant to become buyers. The median home sale price in America was 15% higher in March 2022 than it was in March 2021.

It is hard to attribute the low number of homes for sale to any one factor. But it has made for an interesting real estate market dynamic.

For more information on purchasing a home in Trophy Club or surrounding areas please contact us any time. 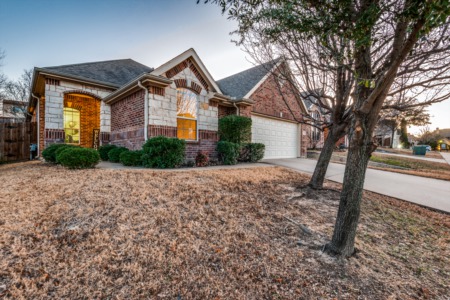 3 Best Practices for Selling Your Home In 2023

Price your home correctly: One of the most important factors in selling your home quickly is pricing it correctly. This means setting a price that ...Read More 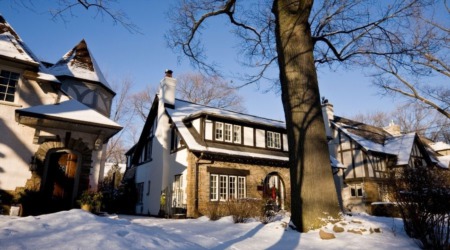 Why You Should Consider Selling in the Winter in Fort Worth

The season you sell your home can have an impact on how much you get for your home and how quickly it sells. The season that has the most success in ...Read More